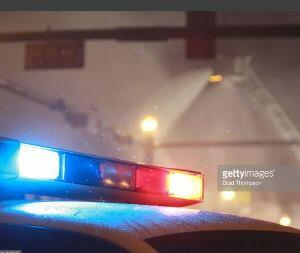 Syracuse police are trying to figure out exactly who it was who stabbed a man Thursday night on McBride Street.

Police say that officers were sent to Upstate University Hospital at 10:18pm Thursday where they found a man who had been brought brought therel in a private vehicle after being stabbed in the leg.  He told officers that three black males approached him and a fight began.  During that fight, one of the attackers stabbed the victim.  The victim's injuries are not serious.

But police say that someone in the neighborhood called 911 to say they heard a man and woman fighting at the time of the attack. The victim denied that account, and insists that the three men, who the victim did not know, are responsible.  Police say it's clear that someone is  not telling the truth, and that investigators in the case plan to talk to all parties involved in what happened to see if they can get the real story.