RUSH: Folks, there was a Supreme Court ruling today. Now, this is fascinating. I can't find it on Drudge. I spent the last 3-1/2 minutes looking for the link -- the whole break. It was up there. It has been taken down. I don't know what's going on there. But essentially there was a unanimous Supreme Court ruling today about the Electoral College, and it essentially said... It was a gigantic "(Raspberry) you!" to the left. 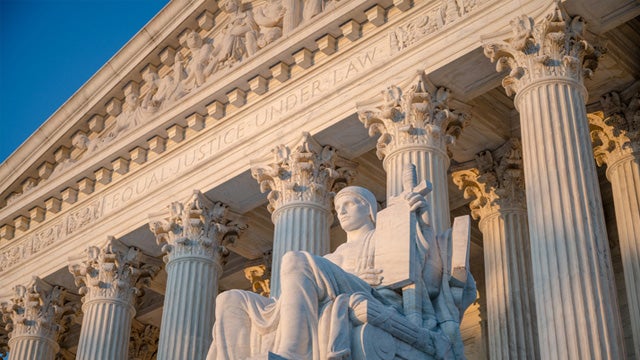 It essentially says that electors in the Electoral College must follow the popular vote in their states. They cannot go rogue. Unanimous decision. This was an attempt, if you recall -- part of the massive attempt in 2016 -- to undermine the electoral process, to overturn the election results. The left started pressuring the electors in the various states to vote against Trump and to vote for Hillary. They put all kinds of pressure on them.

There was blackmail -- silent blackmail; we don't know for sure. But there were all kinds of attempts (some were public; some were private) to pressure the electors. It's a ceremonial honor to be an elector. The way the presidential election works is the Electoral College actually elects the president. The reason this happens -- very, very quickly -- is balance of power.

If there were no Electoral College, the states of New York and California would elect the president every year. The Electoral College takes care of the imbalance of the popular vote based on where people live, and it assigns a number of electors to each state that roughly corresponds with the congressional delegation from each state -- the representation plus senators that they have -- and then mandates that the electors of that state vote the way the people of that state voted in the election.

The electors... As I say, it's a plum political appointment. It's an honor. It doesn't carry any official weight because they have to do what they have to do. They're not allowed to vote independently, and the left attempted to change that. The left attempted to get rid of the entire concept of the Electoral College, precisely because they look at it as an unfair burden against them and their totalitarian desires to run the country.

It was a unanimous Supreme Court decision.

Not even the four leftist judges had the temerity here to take on the Electoral College. It was a huge standup, a huge show of support for the Constitution. And the fact that it happened unanimously -- they vanquished this effort unanimously -- is a big deal. This was called the Faithless Elector case, and it's a major defeat for the losers who are demanding to get rid of the Electoral College because they want the unfair advantage of disproportionate population location.

Now, if you don't understand this per se, let me make it easier for you. You need... No matter what anybody tells you, you need to support the Electoral College, and you need to thank your Founding Fathers for it because it ensures that everybody in this country has a role in electing the president. If they were to succeed and get rid of the Electoral College, five or six states would determine the presidency every election. 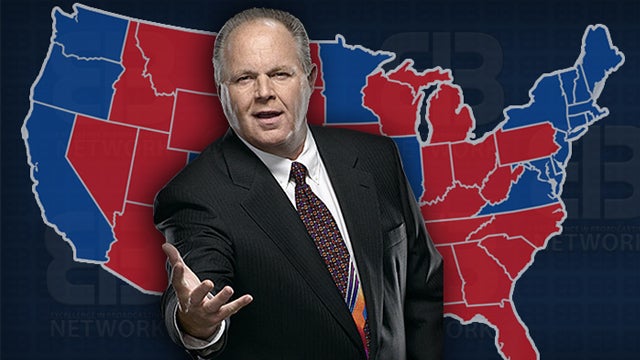 It'd be much easier to rig if all you had to do was fix the election in four or five states. Right, Mr. Snerdley? The Electoral College is just one more example of the absolute genius and brilliance of the people who founded this country and wrote the United States Constitution. Don't doubt me on this.