RUSH: Now, Donald Trump over the weekend... This is fascinating. Folks, you remember when you mentioned to you during the 2016 campaign, here comes Trump and here comes his slogan: Make America Great Again. Do you realize that slogan was controversial? That slogan... We shoulda seen it then. Well, I mean, we did, but I don't think we attached a deep enough meaning to it. Make America Great Again. 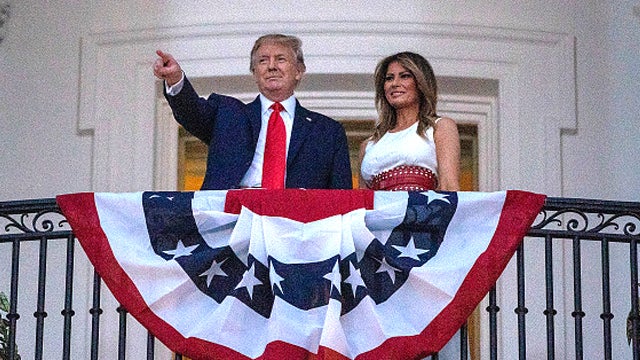 And then that becomes racist?

And then that becomes Trump secretly trying to reestablish the white supremacy of the founding? And we're sitting here doing what we always do. We laugh about it and we chuckle about it. We say, "No reasonable person's ever gonna agree with it," and then we find out that a hell of a lot more people than we ever figured would agree with it do agree with it. So we start asking ourselves, why? 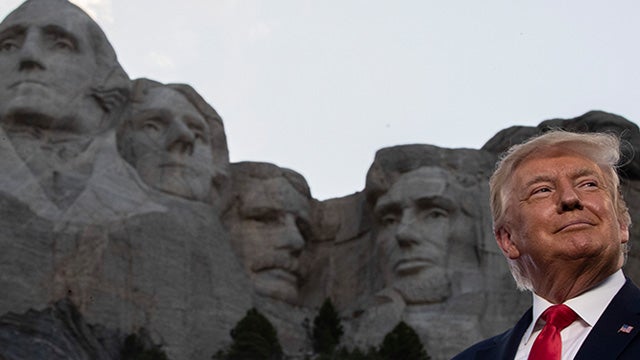 And the answer is clear as bell. We've lost teachers. We have lost public education, not to mention academe. We have lost higher education. We have a bunch of left-wing activists disguised as teachers who have literally been (for almost two generations now) poisoning with hatred and vile racism the innocent, young-skulls-full-of-mush students who show up in their classrooms -- and that's what we're gonna have reverse ultimately.