Ruth pleaded guilty to possession of child pornography. He faces up to 20 years in prison at his sentencing on August 7. 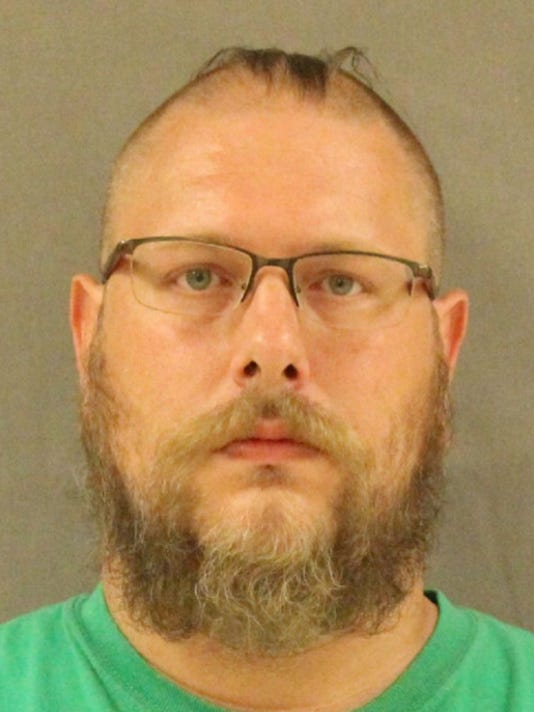