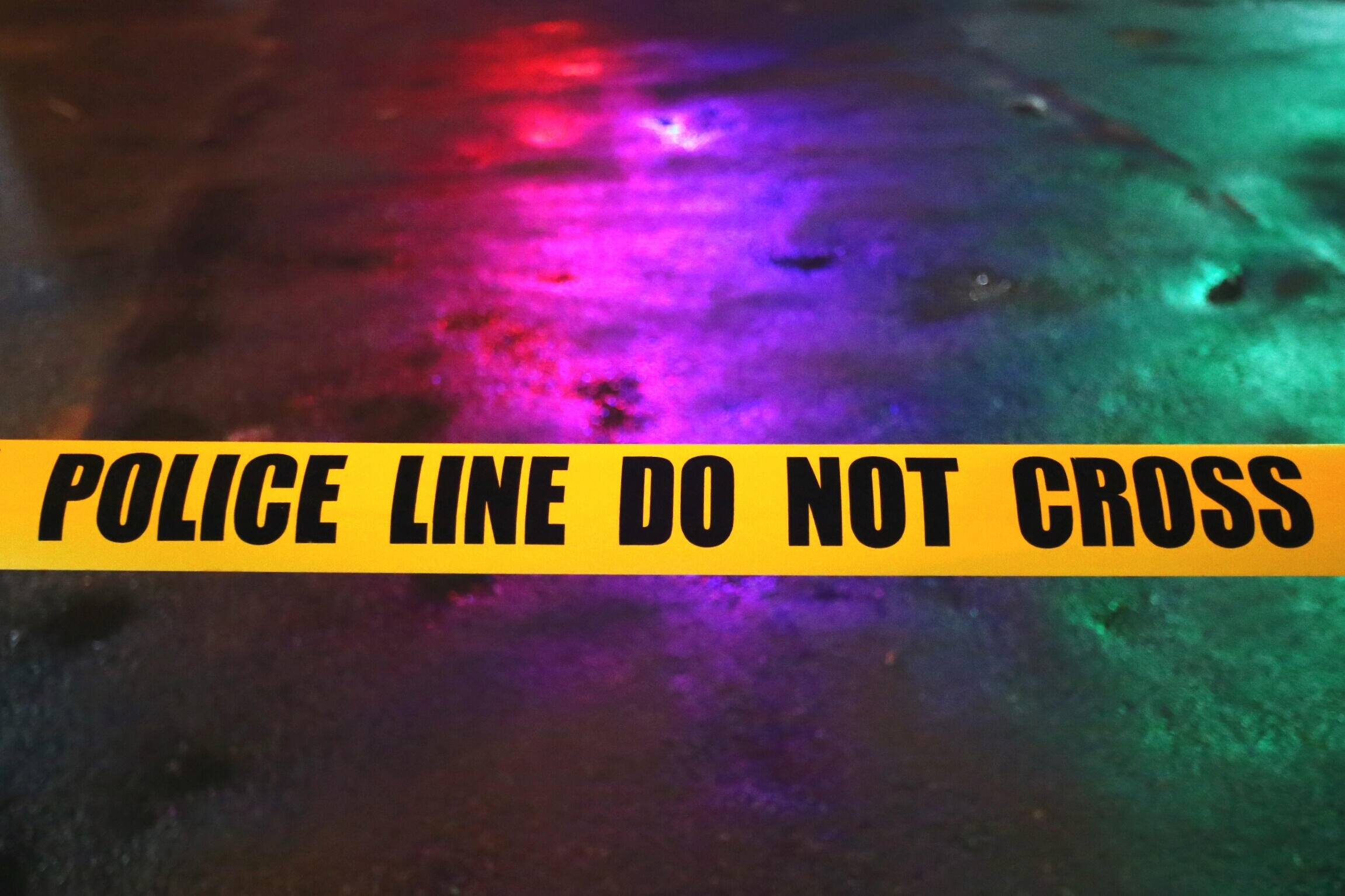 Syracuse police are investigating the death of a man that they are considering suspicious.

Officers responded to a call of a shooting on Shonnard Street in the early hours of Sunday morning and found a male in his 40's who was seriously injured.  EMS arrived on the scene, but the victim died shortly after.  Detectives are looking into the death as suspicious, and will work with the medical examiner's officer to determine the cause of death.  It now appears that the victim's death doesn't appear to be the result of a shooting, as was originally reported to 911.